Islamabad, January 17, 2022 (PPI-OT):The Pakistan Economy Watch (PEW) on Monday said economic managers have played a role in the economic downfall of the country. Most of the political parties lack economic experts, therefore, certain people have continued to manage the economy for decades, and their policies have brought the national economy to the brink of disaster, it said. Trusting the same people who have played havoc with the economy would be like economic suicide, said Dr. Murtaza Mughal, President PEW.

In a statement issued here today, he said that the so-called economists have always benefitted the wealthy by giving them unnecessary incentives to increase their wealth. On the other hand, poor masses have always been subjected to rigorous indirect taxation which has resulted in abject poverty for millions.

Dr. Murtaza Mughal said that economic managers have never seriously tried direct taxation as it will hit the rich therefore increasing the burden on the poor is a better choice for them. He said that many governments have remained keen to establish universities but there is no way to provide jobs to the educated youth resulting in the highest rate of unemployment among university graduates.

The system would not allow genuine businesses to flourish to provide decent employment to the people but masses are being provided free meals and some cash which is not sustainable, he observed. He said that industrialization is key to national development but the stock market and real estate are being promoted which have no role in national development therefore most of the capital is flowing towards these unproductive sectors.

Dr. Mughal noted masses are billed for all the failed policies and blunders of the government that include failed power projects, IPPs, LNG sector, the local gas and electricity sectors, etc facing losses to the tune of trillions of rupees. If the policies of economists and the incentives given to various sectors were of any use, our rulers would not have to rush to China, Saudi Arabia, United Arab Emirates, and other countries for loans on strictest terms, he said. 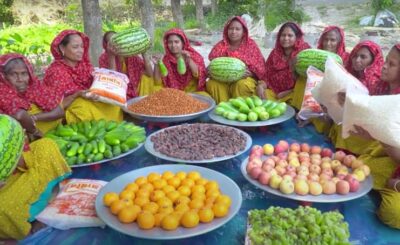