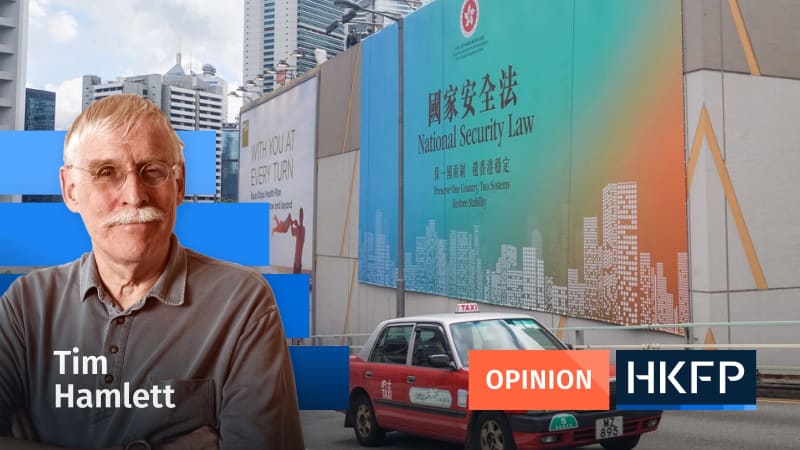 Hats off to legislator Lai Tung-kwok, whose attempts to think of creative ways to waste our money led him to suggest that there should be a commissioner for national security education, to make sure the Good News is spread to adults as well as the helpless victims of the education industry. This would be a challenging role, but at least it might lead to some careful thought about the arguments used to defend the national security law, which at the moment are often strangely remote from the complaints. We are, for instance, often told that other countries have national security laws, so there s…

Zameen.com Signs MoU with the Institute of Financial Markets of Pakistan